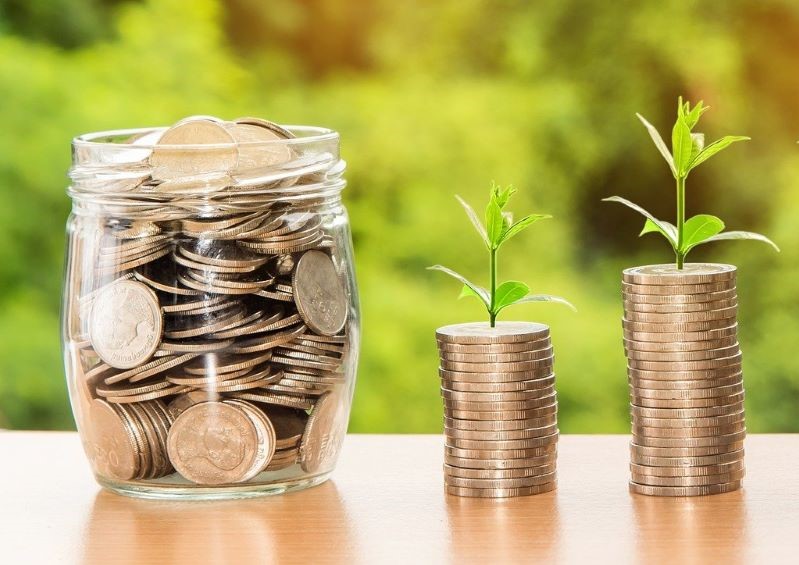 R&D is a massively underutilised tax relief that many businesses could be benefitting from right now. We’re talking up to 33% of the costs incurred on activities that are considered eligible and this money can be used for any purpose. Money that is needed by businesses right now.

But, not only that, there are potential options for those businesses already making claims, to identify more funds.

1. R&D Tax Relief for a business with no previous claims

A SME company that qualifies for R&D Tax Credits can receive an extra deduction of 130% of qualifying costs against their taxable profits. This is in addition to the 100% revenue deduction already given. For loss making companies, the loss can be given up (so can’t be used in future) for an immediate tax credit equating to a maximum of 33.4% of the qualifying costs. Claims can be back dated for costs incurred up to a maximum of 3 years ago.

Example:
A company with an April year end incurs R&D costs of £100k per year and has been loss making as they are currently in the development phase with their product.

2. R&D tax relief where a business has built up losses

Some companies have made R&D claims in the last 2 years and decided to carry forward losses made into the future – as it will save them corporation tax in the future. They should consider amending their tax returns now to change the carried forward loss to a tax credit.

Example:
A company has made R&D claims for the last 2 years which has built up an “R&D loss” of £500k. Due to their projected product launch and projected profits from commercialising, they had decided to carry this forward to get future corporation tax relief of £95,000.

Instead, they can file amended tax returns and claim immediate cashflow of £72,500.

It is worth reviewing all previous R&D tax relief claims to ensure the claims were maximised. If they have not been maximised, amended returns can be submitted to claim additional tax relief.

The total of all these costs come to £15k a year.

If they resubmit the R&D claim with these costs included, it could give a further £10k tax refund immediately (£15k x 2 years x 33%)

Advance funding may also be available for a claim in the current year.

Example:
A company has been making R&D claims for the last 3 years and gets £25k a year back from HMRC.

They have a June year end, but their accounts and tax usually take 10 months to finalise. Advance funding is available in April 2020 for the June 2020 year end, which would otherwise only have been received in June 2020. This effectively brings the cashflow forward by 15 months, with only the financing cost to the client.

For a loss-making company, shortening the year end so that an R&D claim can be submitted sooner is worth considering.

They decide to shorten the year end (9 months to 31 March 2020) which allows them to submit an R&D tax credit claim of £33,350 to HMRC 3 months sooner than otherwise would have been the case.

We have supported many clients with R&D tax relief claims since 2011, across a number of industries including Creative, Software, Food & Drink.

If you would like to know more email us and we can send you examples of R&D claims for your industry.  Or, even if you just want check your eligibility, get in touch.  We’d be happy to help.